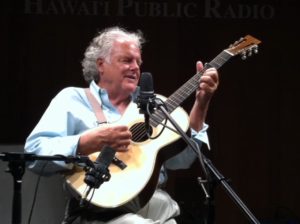 $19 FFOTM Members – Email admin@ffotm.org to receive the discount code. There are a limited number of discounted tickets available. Become a member at ffotm.org/membership.
$22 General Admission, $26 Day of Show

Grammy-award winner and six-time Grammy nominee, Peter Rowan is a bluegrass singer-songwriter with a career spanning over five decades. From his early years playing under the tutelage of bluegrass patriarch Bill Monroe, Peter’s stint in Old & In the Way with Jerry Garcia and his subsequent breakout as both a solo performer and bandleader, Rowan has built a devoted, international fan base through his continuous stream of original recordings, collaborative projects, and constant touring.