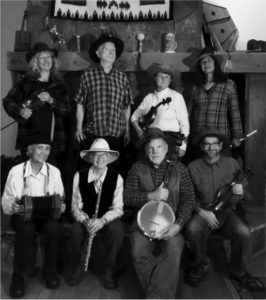 Flagstaff’s own Just Desserts presents a series of performances in Southwest England centered on the Yarlington Fringe Festival. The performances will include the world premier of the new Yarlington Waltz, composed for the festival by Janice Griscom.