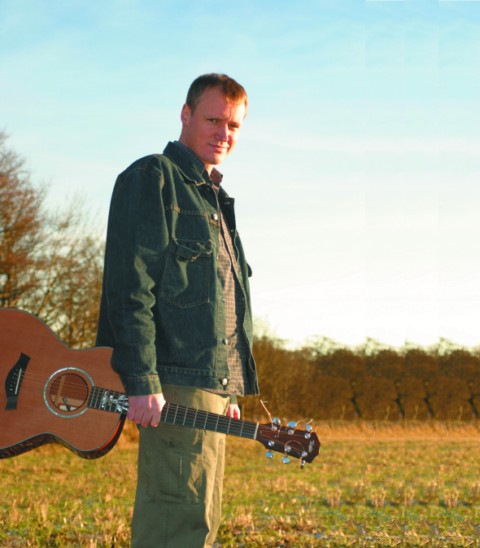 Living Traditions Presentations and Flagstaff Arts Council are pleased to present Jim Malcolm in concert at the Coconino Center for the Arts on Friday, October 30, 2015. Doors open at 6:30pm and the concert begins at 7:00pm.

He now works as a solo artist singing traditional Scottish songs as well as songs of his own composition. His music is modern and accessible, yet flavored with traditional Scottish style. Malcolm has played with many renowned artists, and in 2004 was voted songwriter of the year at the annual Trad Awards. He also currently holds the record for most nominated Scots singer at the Scots Singer of the Year Award.

Tickets can be purchased at Arizona Music Pro, 122 E Route 66, Flagstaff, at the Coconino Center for the Arts, and online. The concert takes place on Friday, October 30, 2015. Tickets are $18 presale and $20 the day of the concert.