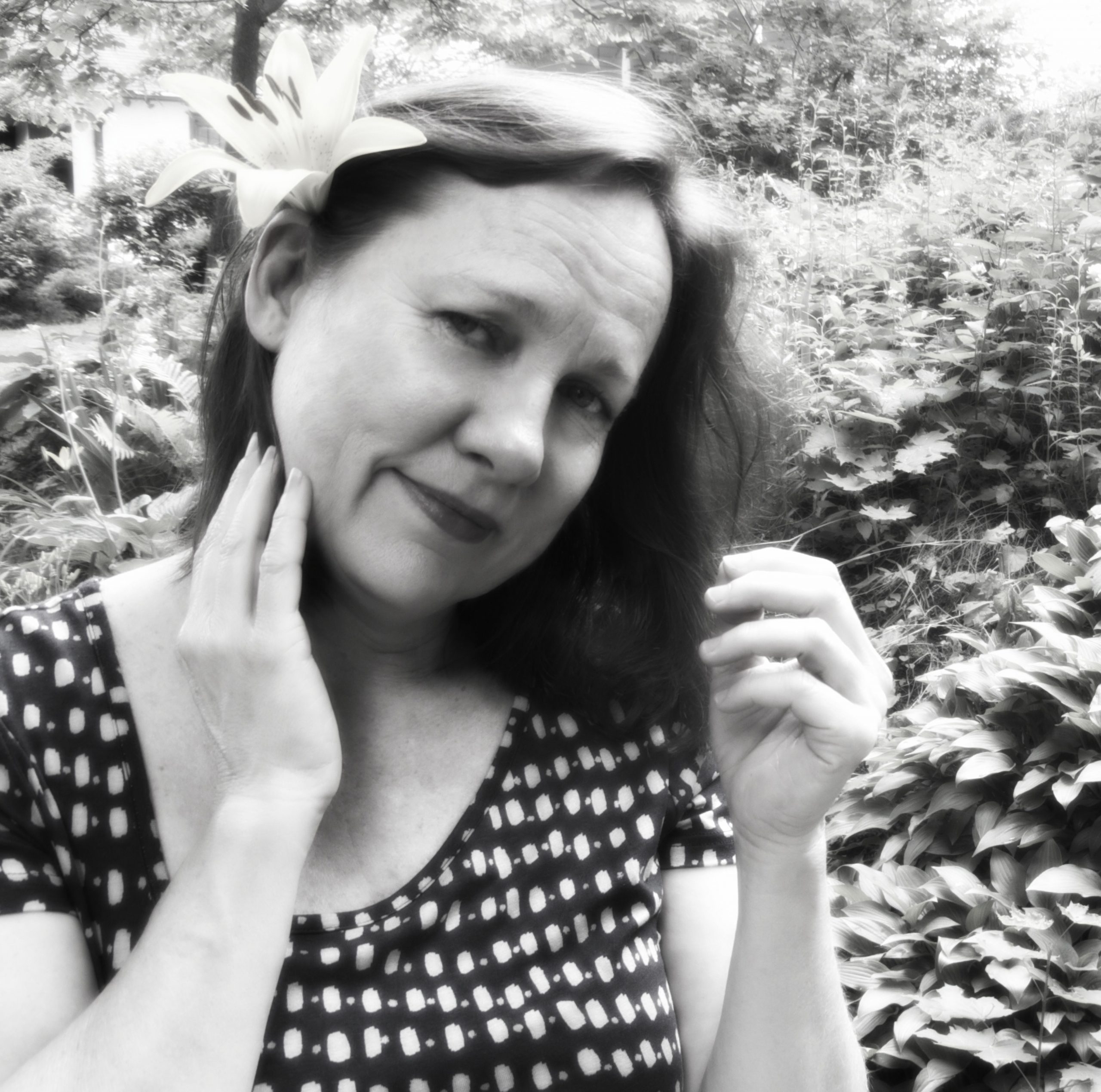 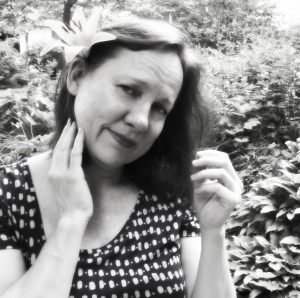 Iris Luella DeMent is an American two-time Grammy-nominated singer and songwriter. DeMent’s musical style includes elements of folk, country and gospel. This concert will take place in the special setting of the half-house Orpheum (the venue will have a curtain drawn between the floor seating area and the bar to create a more intimate feel).

It was by pure chance that Iris DeMent opened the book of Russian poetry sitting on her piano bench to Anna Akhmatova’s “Like A White Stone.” She’d never heard of the poet before, and didn’t even consider herself much of a poetry buff, but a friend had leant her the anthology and it only seemed polite that she skim it enough to have something interesting to say when she returned it. As she read, though, a curious sensation swept over her.

“I didn’t feel like I was alone anymore,” remembers DeMent. “I felt as if somebody walked in the room and said to me, ‘Set that to music.’”

So she did. The melody just poured out of her almost instantly. She turned the page and it happened again, and again after that, and before she even fully understood it, she was already deep into writing what would become ‘The Trackless Woods,’ an album which sets Akhmatova’s poetry to music for the first time ever.

‘The Trackless Woods,’ DeMent’s sixth studio album, is unlike anything else in her illustrious career. Beginning with her 1992 debut, ‘Infamous Angel,’ which was hailed as “an essential album of the 1990’s” by Rolling Stone, DeMent released a series of stellar records that established her as “one of the finest singer-songwriters in America” according to The Guardian. The music earned her multiple Grammy nominations, as well as the respect of peers like John Prine, Steve Earle, and Emmylou Harris, who all invited her to collaborate. Merle Haggard dubbed her “the best singer I’ve ever heard” and asked her to join his touring band, and David Byrne and Natalie Merchant famously covered her “Let The Mystery Be” as a duet on MTV Unplugged. DeMent returned in 2012 with her most recent album, ‘Sing The Delta,’ which prompted NPR to call her “one of the great voices in contemporary popular music” and The Boston Globe to hail the collection as “a work of rare, unvarnished grace and power.”

Meanwhile, behind the scenes, DeMent and her husband were raising their adopted Russian daughter in their Iowa City home. When she looked back on her own childhood, though, DeMent sometimes felt like there was some intangible element that hadn’t quite clicked yet.

“Growing up, a lot of what I understood about my parents—and many of the adults in my life that were nurturing me—I understood through music,” explains DeMent, who was born the youngest of 14 children in Arkansas and raised in southern California. “I remember noticing that people seem to be most their real selves when they were in the music. My dad would cry my mom would wave her arms around when they sang church music. So I figured out at some point that there was a breakdown there with my daughter. She was six when we adopted her, and there was a whole culture that had been translated to her in those critical years that I didn’t feel like I could get through to with the tools I had. So always in the back of my mind, I had this sense of wanting to figure out how to link her two worlds, Russian and American.”

Akhmatova’s poetry proved to be that link and more, as it drew DeMent into a remarkable journey through Russian political and artistic history.

“Her whole adult working life was marked by this constant struggle to do her work in the face of the Bolshevik Revolution, World War I, World War II, and Stalin,” DeMent says of Akhmatova. “The estimates are that between 20-80 million people died during those 30 years he was in power. One of her husbands was executed, one died in the gulag, and her son was sent there twice just by virtue of being her son. She often lived in poverty and out of other people’s homes, never owned a place of her own. She wasn’t some elevated star figure exempted from suffering, she was right there in it. All of her poetry came out of that.”

Akhmatova’s struggles weren’t unique for her time in Russia, but her poetry still managed to find beauty in a world of pain and ugliness, which DeMent believes is what makes her so deeply loved by the Russian people.

“I think if you listen to her poems, you can hear all that sorrow and that burden in them,” says DeMent, “but there’s always a lightness, a transcendence somehow, a sense of victory over all that inhumanity that she was living with every day of her life.”

It’s only fitting, then, that the album opens with, “To My Poems,” a short, four-line invocation recorded sparsely and simply with just DeMent’s voice and piano as she sings: “You led me into the trackless woods, / My falling stars, my dark endeavor. / You were bitterness, lies, a bill of goods. / You weren’t a consolation–ever.”

That stark pairing of piano and voice forms the heart and soul of all 18 tracks on the album, which were recorded live in DeMent’s living room under the guidance of producer Richard Bennett and with a small backing band that drifts in and out of the arrangements. The music is firmly rooted in the American South, with timeless melodies that could easily be mistaken for long-forgotten hymnal entries or classic country tunes. “From An Airplane” rollicks with a honky-tonk vibe, while “Not With Deserters” is punctuated by a mournful slide guitar and rich harmonies, and “All Is Sold” ebbs and flows over lush pedal steel. That DeMent can make the work of a 20th century Russian poet sound like Sunday morning on a cotton plantation is a testament to her versatility and depth as an artist.

“I learned from this project that I don’t have just one voice, I have lots of voices, and they’re all connected somehow,” says DeMent. “Something happened on this record because the music wasn’t tied to a place from my past or my family history, but it was linked to my daughter by way of her cultural history. I realized writing these songs that I’m linked in some way to another world, as well, and I can hear it in the music, in the way I sang and the choices I made.”

DeMent is quick to credit Akhmatova (and the translators whose work formed the album’s lyrics, Babette Deutsch and Lyn Coffin) for the album’s beauty and magic.

“All of the poems, particularly Babette’s translations, just felt like songs to me from the get go,” says DeMent. “The first four or five I did, the melodies came while I was reading them the first time. That still mystifies me. My gut sense is that they were songs, already. I think she wrote them that way, and Babette picked up on that. They flowed like that. I don’t think there’s any getting around that the music was already in the poems.”

There’s no getting around that the music is in DeMent, too. Twenty-three years after her debut, she’s creating some of the most poignant music of her career, bridging two seemingly disparate worlds with every note.