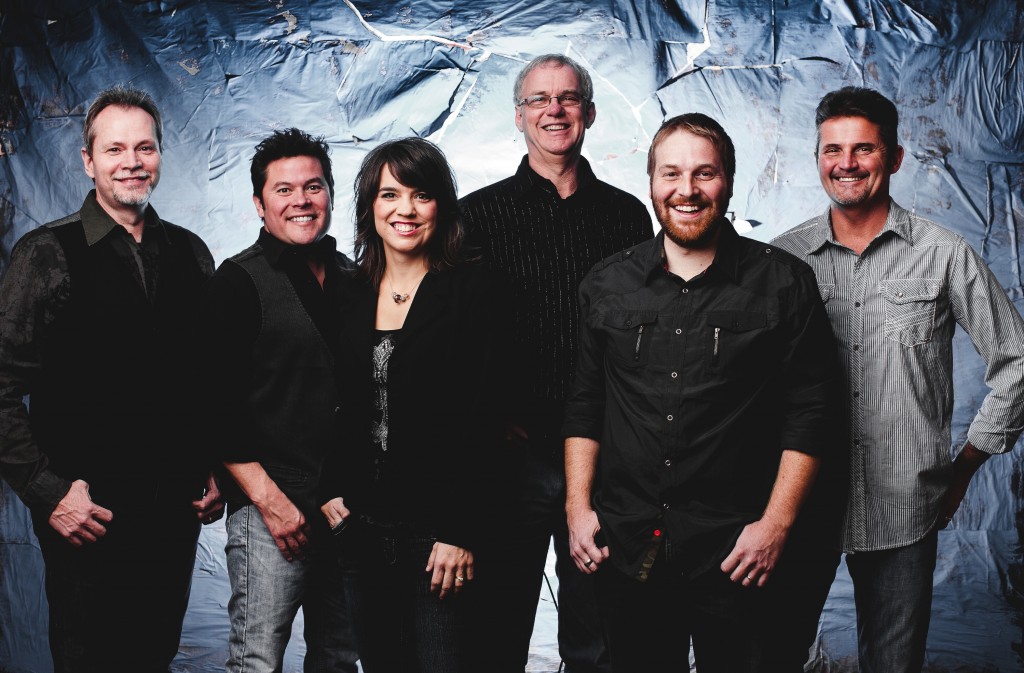 The Grascals are among the most beloved and acclaimed bands on today’s bluegrass scene, having won SPBGMA’s Bluegrass Band of the Year award in 2010, the International Bluegrass Music Association’s Emerging Artist of the Year award in 2005 and its Entertainer of the Year honor in both 2006 and 2007. They take another stride forward with their fourth album, The Famous Lefty Flynn’s, which features cutting-edge modern bluegrass delivered with a deep knowledge of and admiration for the work of the genre’s founding fathers. Timely yet timeless, the Grascals make music that is entirely relevant to the here and now, yet immersed in traditional values of soul and musicianship. It’s a unique sound that has earned two of their previous releases, The Grascals and Long List of Heartaches GRAMMY nominations for Best Bluegrass Album.