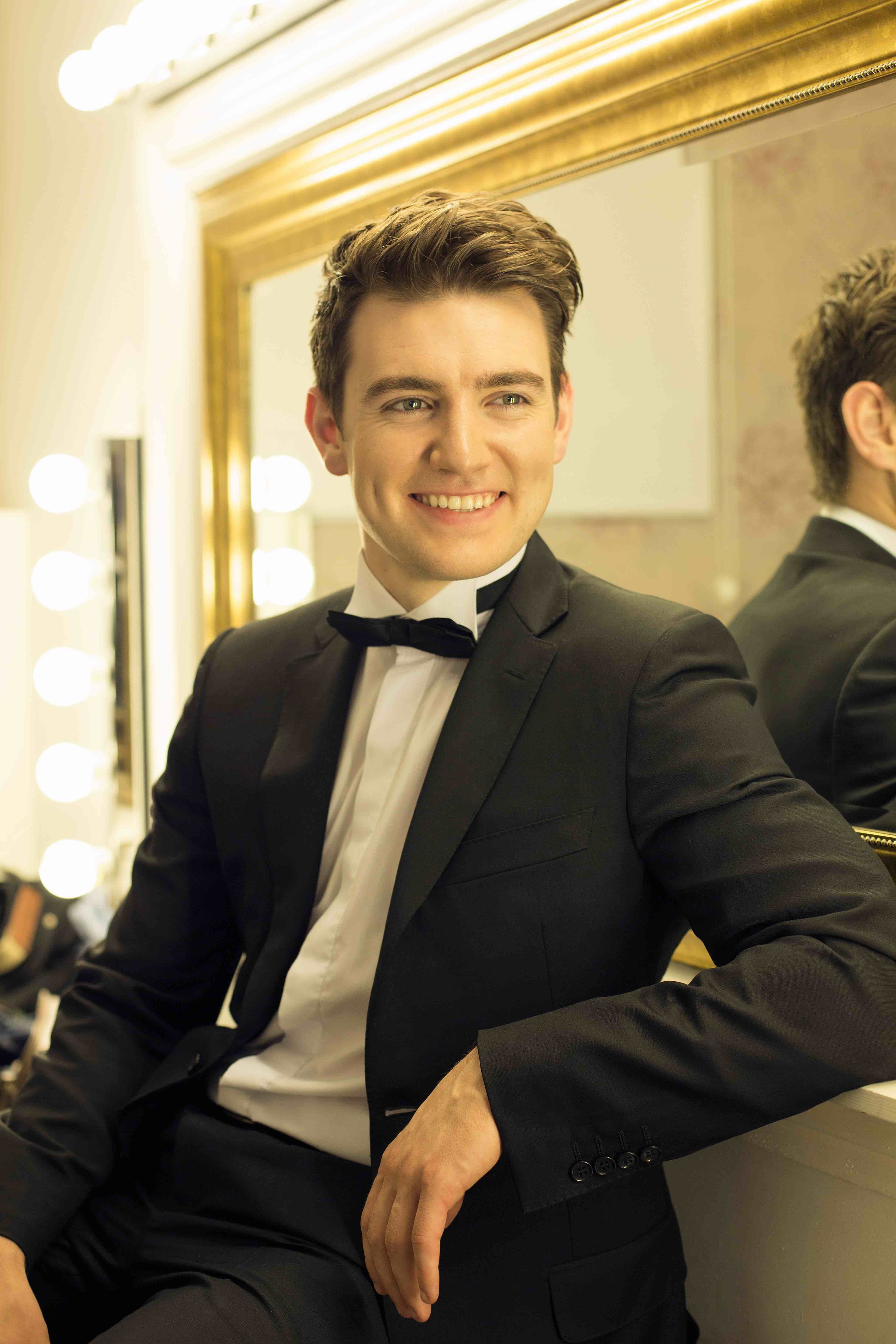 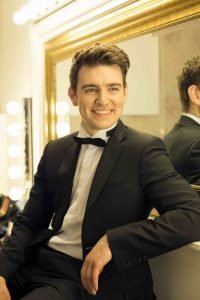 People of Irish ancestry, fans of Celtic music, or anyone moved by the power of a talented balladeer will want to mark Saturday, April 27 on their calendars. That’s when tenor Emmet Cahill – the breakout Irish singing sensation – will bring his stirring voice to Cottonwood’s Old Town Center for the Arts.

Presented by the Old Town Center and Yavapai College Performing Arts, Emmet Cahill is the 26 year-old County Westmeath native who took the Emerald Isle by storm. A musical prodigy at the age of five, Emmet trained at the Royal Irish Academy of Music, which named him its “Most Promising Young Singer” in 2010. A winner of multiple national singing competitions who has performed in Dublin’s National Concert Hall, he was named the Irish Music Association’s “Irish Tenor of the Year” in 2013.