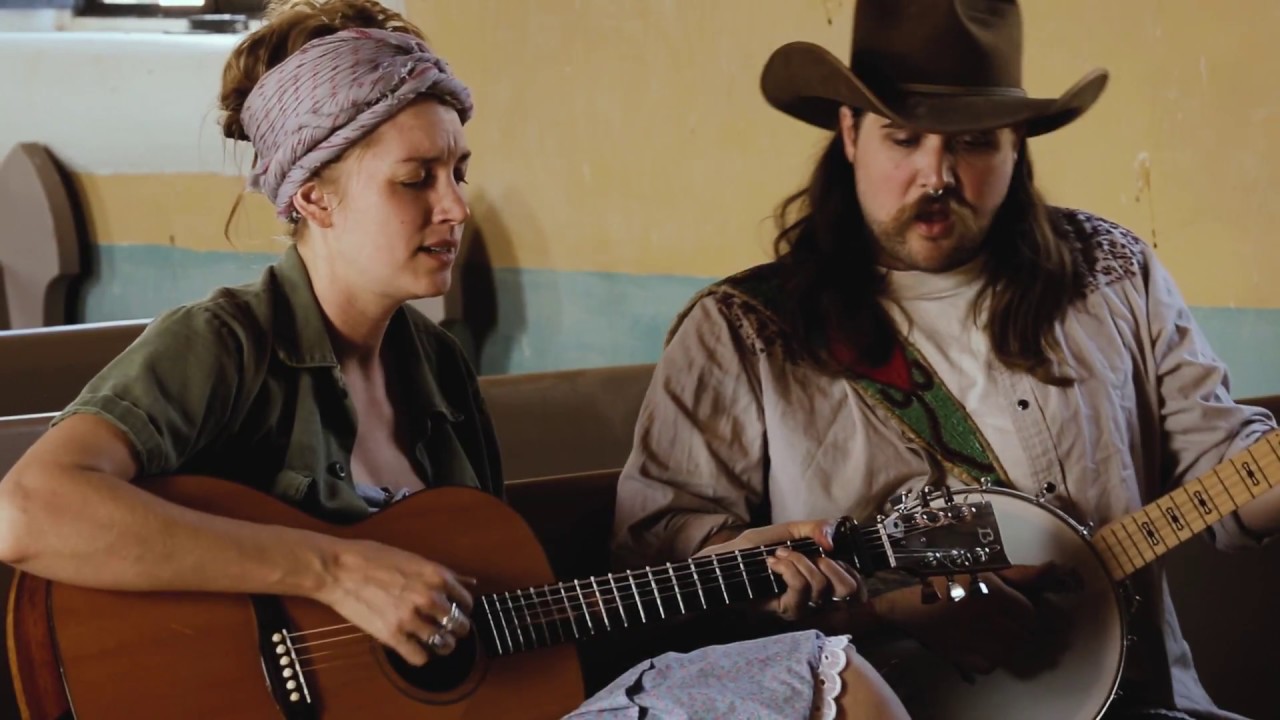 On a 2011 solo journey to the mid-Atlantic, Dana Louise found herself in the Açores. Dana grew up in a musical family in the wooded foothills of the Ozark Mountains, the daughter of Ezra Idlet of folk duo Trout Fishing in America. But it wasn’t until she was thousands of miles away, wandering trails along the volcanic archipelago with a borrowed guitar, that she taught herself to play and sing. Back home, Dana began to find her voice as a songwriter and performer and launched a career as a touring musician.
Dana has since built a following playing festivals and performing arts centers, living rooms and clubs. Over the past two years, Dana toured the U.S., Canada, and parts of Europe as Dana Louise and the Glorious Birds to support that band’s self-titled album. Currently, Dana is recording a series of previously unreleased songs and developing her sound with the help of a rotating cast of musical friends and collaborators.
As she explores the elastic capacities of language, sense, and song, Dana Louise continues to offer audiences what has been most important to her from the beginning: genuine human connection.