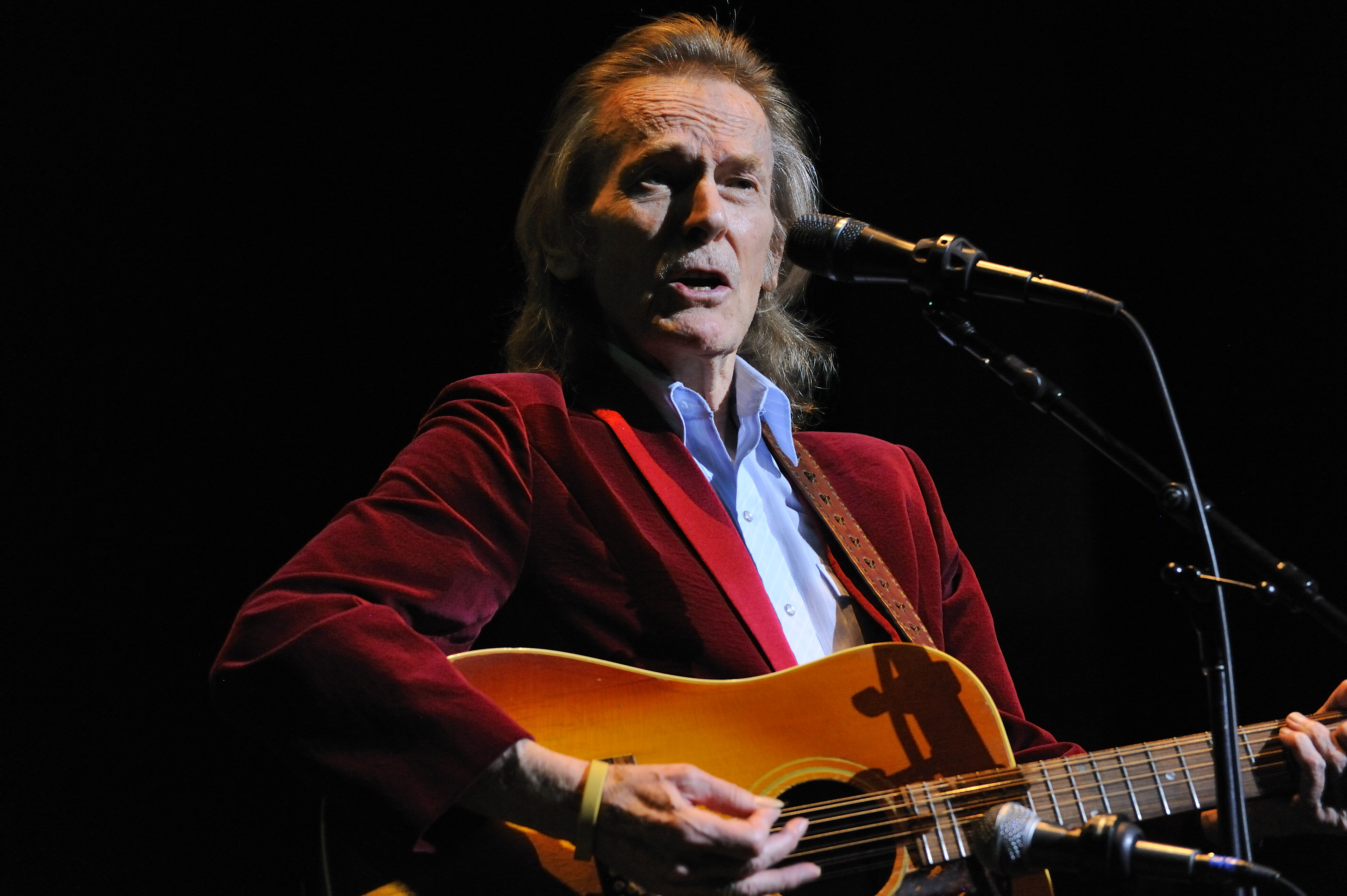 An Evening With Gordon Lightfoot 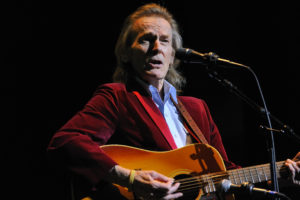 After 50 active years of hit song making and international album sales well into the multi-millions, it’s safe to say that esteemed singer-songwriter and musician Gordon Lightfoot resides with some very exclusive company atop the list of all-time greats. His song catalog is incredibly vast and includes such immortals as “Early Morning Rain,” “If You Could Read My Mind,” “Carefree Highway,” “Sundown,” “(That’s What You Get) For Lovin Me,” “The Wreck Of The Edmund Fitzgerald,” “Canadian Railroad Trilogy,” “Ribbon Of Darkness,” “Beautiful,” “Song For A Winter’s Night” and “Rainy Day People” to name a few.

But this year is special for the legendary artist who, has announced plans for a cross-country USA tour entitled “Gordon Lightfoot In Concert: The Legend Lives On”. The tour will feature his well known hits as well as some deep album cuts for the die-hard fanatics. All of which are woven together with some of Lightfoot’s own behind the scenes stories and personal anecdotes about his historic 50-year musical career. The event is sure to be a great thrill for live audiences and anyone who enjoys hearing great music and seeing a living legend in person.

GORDON LIGHTFOOT RELEASES FIRST NEW MUSIC IN 12 YEARS WITH WARNER MUSIC GROUP.
It was 2004 when music icon Gordon Lightfoot last delivered a new song tofans, but on November 18, 2016 the song “Plans Of My Own” was released world wide. The song, recorded in 2001, is a sentimental story about moving on to new things. It was recorded solo, featuring Lightfoot’s signature voice and classic fingerpicking style on 12-string acoustic guitar. It’s classic Lightfoot, with an addictive melody. In addition to the release of “Plans Of My Own,” Warner Music Group will rerelease a limited edition of the 1976 super-classic album Summertime Dream on 180-gram vinyl.

2017 MARKS THE 50TH ANNIVERSARY FOR THE RELEASE OF LIGHTFOOT’S CLASSIC ALBUM: THE WAY I FEEL.
This iconic album contained many remarkable songs including the immortals: “Song For A Winter’s Night” and “Canadian Railroad Trilogy”.

ABOUT THE ARTIST:
Gordon Lightfoot has recorded 20 albums and has five Grammy nominations. His songs have been aired regularly for 50 years, earning him Radio Singles Chart Positions in North America achieved by few others. Lightfoot’s radio hits in the USA have earned Five #1s, Five Top 10s and Thirteen Top 40 hits. In Canada he has earned Sixteen #1s, Eighteen Top 10s and Twenty One Top 40 hits.

In his native Canada, Lightfoot has been decorated with the highest honors bestowed to a civilian including the Governor’s General Award and the Companion to the Order of Canada honor of merit. He has also won 17 Juno Awards – Canada’s equivalent to the Grammy Awards. Gordon is a member of Canada’s Walk of Fame and The Canadian Songwriters Hall of Fame. In 2007, Canada Post honored him by issuing an official Gordon Lightfoot postage stamp. Lightfoot is also in the Canadian Music Hall of Fame and the Canadian Country Music Hall of Fame. Gordon Lightfoot is an indelible part of the Canadian national spirit and regarded as perhaps the most prolific and greatest Canadian singer-songwriter of all time.

QUOTES:
“Lightfoot became a mentor for a long time. I think he probably still is to this day. I can’t think of any Gordon Lightfoot song I don’t like. Every time I hear a song of his, I wish it would last forever. ”
– Bob Dylan

“Gordon Lightfoot has created some of the most beautiful and lasting music of our time. He is Bob Dylan’s favorite singer/songwriter – high praise from the best of us, applauded by the rest of us.”
– Kris Kristofferson